Students of Gasma continue discovering all the secrets of rice as the base of the Valencian Cuisine; from creative rice dishes awarded with Michelin stars to the more traditional cuisine of the ‘Albufera’(a region in Valencia). In the past weeks, students were able to work closely with German chef Bernd Knöller, headchef and owner at Riff, a Michelin star restaurant in Valencia, and with Mariano Marco, an expert in the Albufera Cuisine. 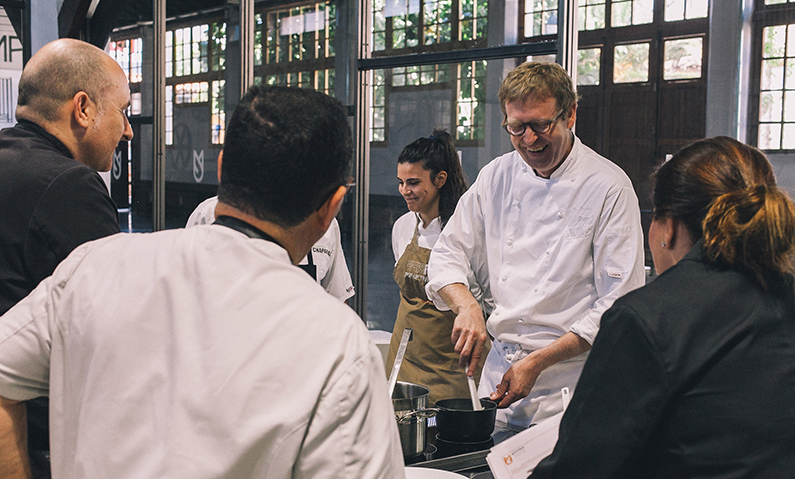 Last Monday creative rice dishes took the spotlight at the Gasma Campus in Villa Dolores. ‘Arròs brut’ where guts and sepia ink become a fine powder, ‘Rice with beetroot and finely diced eel’ or ‘Crispy rice chocolate’ … are some of Bernd Knöller’s creations, the German chef who’s been based in Valencia for more than two decades and is an expert in creative rice dishes. Knöller was one of the first chefs who bet on creative cuisine in Valencia. In 2009 his restaurant Riff was awarded a Michelin Star. Knöller believes rice is the basis of his kitchen “at least there is a bowl of rice on each of my menus” he says. For Knöller, working with the Mediterranean Sea ‘as a pantry’ has allowed him “to fulfil a dream he had since age 15 “. 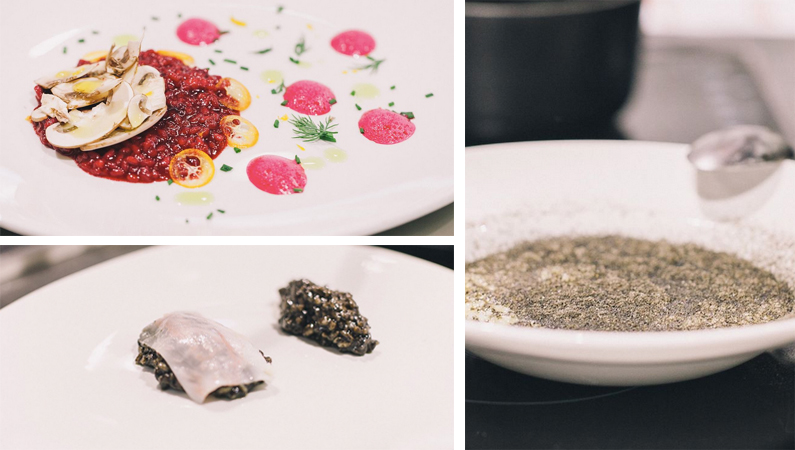 For more than three hours, Knöller taught the secrets of some of his most iconic rice dishes. Students implemented these recipes under the watchful gaze of the German chef. Gasma is committed to a dynamic and interactive methodology that allows students to work closely with the different teachers.

From creative rice dishes to traditional cuisine, last week was also the turn of the Albufera Cuisine, with the eel as the main product. Mariano Marco, expert on the field, explained the different types of eel (maresa and pasturenca), and the different techniques to prepare, clean and cook the product. Later on the students prepared two recipes with fried eel: one with garlic and chilli pepper in olive oil (with pasturenca eels) and one with garlic and pepper (with maresa eels). The day’s lesson ended with the elaboration of one of the most traditional rice dishes of the ‘Huerta de Valencia’ (Valencian fruit and vegetable plantation), the ‘Arròs amb fesols i naps’ (rice with kidney beans and turnips). 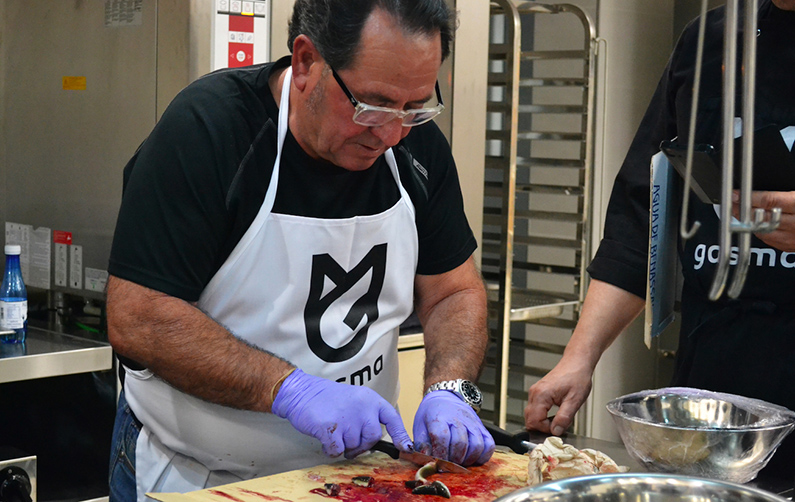 It has been two months since the beginning of the Diploma, and the course has allowed cooks from the provinces of Castellon, Valencia and Ciudad Real to train as true experts in the world of Mediterranean rice dishes. This has been possible thanks to a highly interactive methodology and a unique team of trainers. Still to be expected is the presence of many chefs: Miguel Barrera (first Michelin star in the province of Castellon), Susi Díaz (Culinary ambassador of Valencia and headchef at Michelin star restaurant La Finca in Elche), Rodrigo de la Calle (Michelin star and expert in ‘gastrobotany’), María José San Román (Michelin star and international ambassador of saffron) or Juanfra Valiente (chief creative at Quique Dacosta Restaurant) among others.