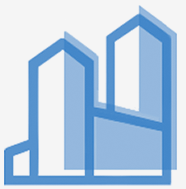 Open institution
Gasma is an institution open to society. We provide extensive training for professionals and cuisine enthusiasts at CEU Cardenal Herrera University’s strategic campus, which is part of its commitment to innovative studies. 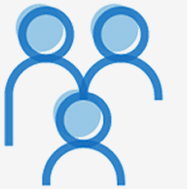 Campus
The spectacular facilities of UCH - CEU are equipped with the latest technology in a more than 25,000 m2 building. To this, we add another 25,000 m2 campus: Villa Dolores, Gasma’s gastronomic campus with a century and a half of history. It features sensory classrooms, a cellar, a didactic garden, etc. 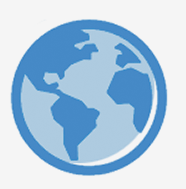 Global Vocation
Our students, coming from more than 65 different countries, make up the cultural richness of a global campus. Among them, they learn and teach their culture, their cuisine, their way of seeing life. Studying here is like traveling through 5 continents, traveling through a world of cuisines. 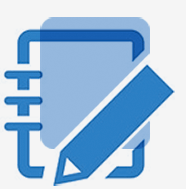 Teaching and Methodology
"Learning by doing". This is our teaching method, the backbone of the training at Gasma, which prioritizes learning through work alongside the teachers. Our students undergo stages in first-level gastronomic businesses. Practicing, sharing, reflecting. 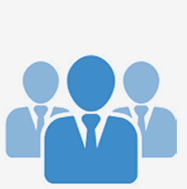 Teachers
Such teaching methods only make sense through a qualified team of teachers. The best experts in gastronomic management, chefs and pastry chefs with a renown prestige. A Culinary Team that is characterized by their professional experience and teaching passion. 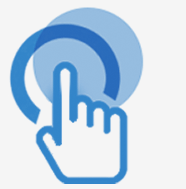 Future and opportunity
Gasma opens a world of opportunities for you. Studying with us means being different, being successful and also reaching the new professional profiles that the sector demands. A sector that reaches full employment and is in constant evolution.

An historic campus, the history of a project

The campus at Villa Dolores bestows on GASMA the identification with its past and the essence of the future project:

In its more than one hundred and fifty years of history, Villa Dolores has starred in very relevant moments, from the agricultural revolution of the late 19th century to the industrial revolution of the 20th century. It is worth noting its socio-economic influence, as well as certain specific events: the citrus production and export, the agricultural cooperativism, the production of lyophilized juices, etc. During the convulsive period of the civil war Villa Dolores acted as embassy of the United States, headquarters of the republican army and later of the pro-Franco one, military hospital, national currency factory, etcetera.

With the strength of the past, Gasma intends to be part of the necessary revolution that the gastronomic world must undergo in the immediate future. From its privileged environment in the center of the Mediterranean arc, cradle of civilizations and cultures, Gasma, hand in hand with UCH-CEU University, is developing a project that based on university training, aims to create an ecosystem that helps develop a space of coexistence, activities and philosophical principles. A project that will push the positioning of Spain in the gastronomic field and of the culinary business at world-wide level, generating a significant support to the strategic tourist sector.