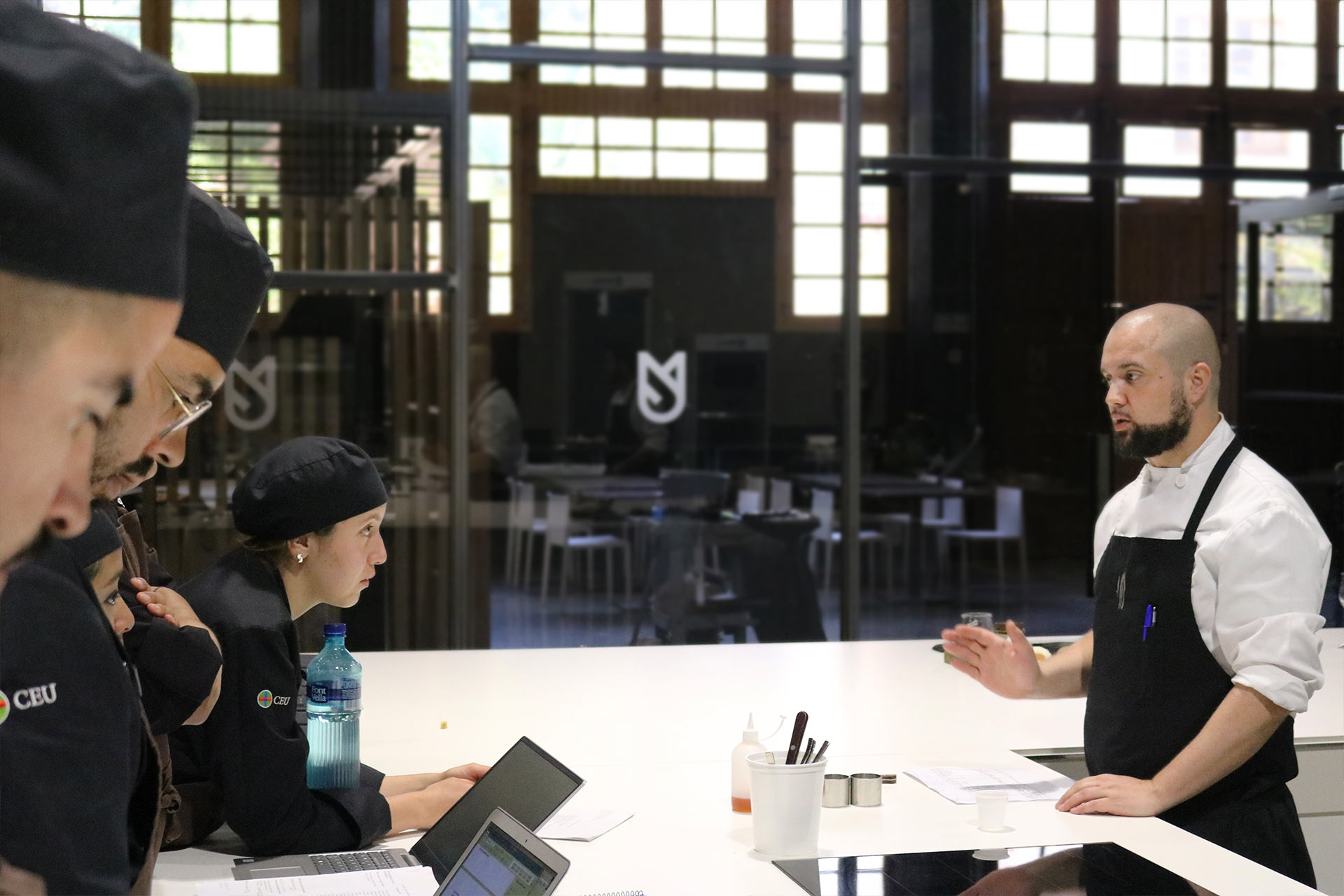 Jamie Oliver, the British chef and media personality, has recently launched an online campaign to include food education in schools worldwide. In just a few weeks, Oliver’s proposal has collected a million and a half support signatures on the website. This campaign aims to raise public awareness on childhood obesity and the need to establish healthy eating habits in the early years. It also opens the door to cooking being a school subject.

That’s basically the British chef’s intention: to introduce food, cooking and gastronomy in school as a new subject and also as part of the already existing offer. “I believe that every child has the right to be educated on nutrition from an early age, to know where food comes from, how it affects their bodies, how to cook…” Oliver explains. Besides, this campaign comes at a time when interest in food has gone global and there is a growing need for professionals with a gastronomic profile.

This new tendency is also found in Spain, where the demand for gastronomy and hospitality sector studies grows every year. Nonetheless, it can also be found in other countries that may have not traditionally had such a rich culinary culture. Such is the case in England. A recent study by the University of Cambridge ranks the profession of chef among the five most aspirational and most likely to have a successful professional future.

Gasma, the Campus of Gastronomy and Culinary Management aims to meet this demand with the Bachelor’s Degree in Culinary Arts. This Degree combines the aspirational component and the possibilities of building a future with guarantees of success. That is why Gasma introduces culinary management in all its educational offer: undergraduate, graduate and professional programs.

In a world in which labor mobility is crucial to meet the global demand, the Bachelor’s Degree in Gastronomy offered by Gasma and CEU-Cardenal Herrera University aims to train professionals to work all over the world. English and Spanish coexist daily in Gasma, a Centre that experiences the international atmosphere, with students from different countries. Therefore, encouraging international internships among our students is a priority at Gasma.