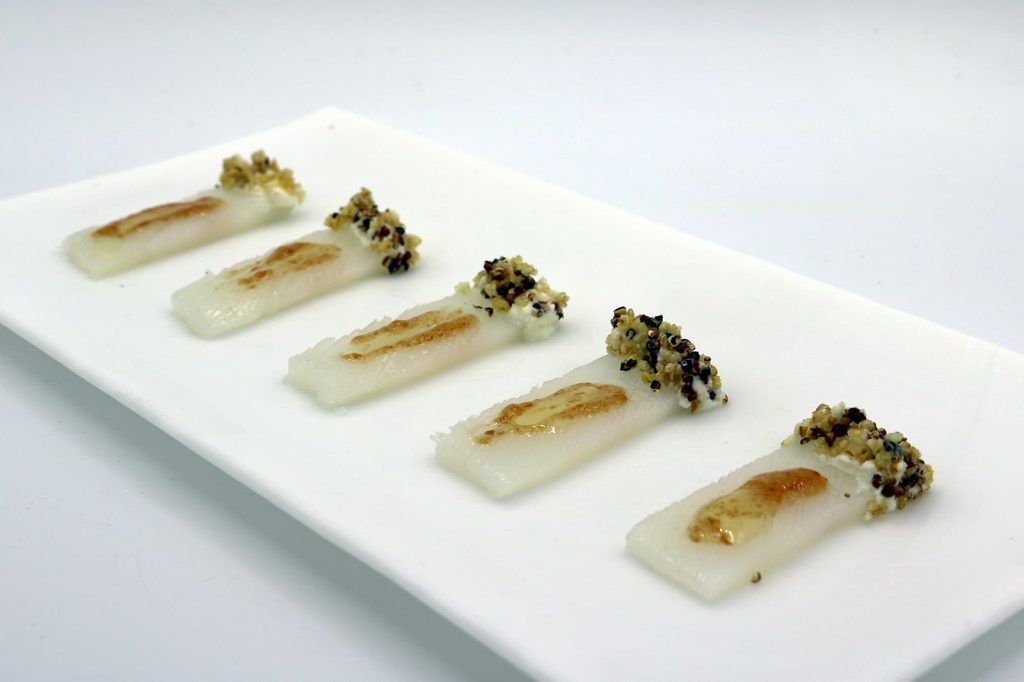 Evolution, internationalization and weight of Spanish gastronomy in the economy

Spanish gastronomy has experienced growing popularity both inside and outside our borders. As you know, it is currently a hallmark of Spain, but also a key factor in the national economy. It combines the best of tradition with innovation that makes its way. And the result is a success!

Gastronomy has undergone an unusual evolution in recent decades, which has led to giving chefs a special role. They have become true stars capable of innovating, experimenting and reinventing the recipes of a lifetime to conquer the public. And they certainly have.

Its diners no longer seek only to enjoy sitting at the table, as they have always done. They want to have fun and live a different experience that is not offered by the menu that is prepared in other restaurants or at home. It sure happens to you too!

The first to stand out for the general public was Ferran Adrià, becoming one of the greatest exponents of those kitchen artists who sign their dishes, just like painters, sculptors and other artists do with his works. Other names ascended, along with him, to the firmament of the masters of the kitchen: Juan Mari Arzak, Martín Berasategui, Andoni Luis Aduriz …

The one practiced by them and other professionals is the so-called freedom kitchen, where there are no limitations. Chefs can come up with new proposals at their whim, based on elements as traditional as a baked rice typical of Castellón gastronomy or a classic Cordovan salmorejo.

How can the weight of gastronomy in the Spanish economy be measured? It is a question that today, finally, finds an answer thanks to the report prepared by KPMG. Under the title “Gastronomy in the Spanish economy”, the study reveals that this represents 388,000 million euros of production. The amount in question is equivalent to no less than 33% of the Gross Domestic Product (GDP).

Of course, this result encompasses in this sector from agricultural and livestock production to distribution, as well as tourism and hospitality. It is, therefore, a very broad vision of the gastronomic panorama.

Another data that deserves to be taken into account is the number of jobs it generates. This amounts to 3.73 million workers or, what is the same, 18% of the national total. No less important are the percentages related to food-related products that are exported, which stand at 17% of the total, and the expenditure made by tourists from other countries on gastronomy, which is set at 15, 5 %.

If Spanish gastronomy has always been well valued outside our borders, it is even more so since numerous hotel establishments have risen to the top of the lists of the best restaurants in the world. The World’s 50 Best Restaurants includes 7 businesses in the country. And a total of 13 are included, for their part, in the World Top 100.

Something similar happens with the renowned Michelin Guide, which awards stars to restaurants that stand out for their quality. The more than 300 that shine on the peninsula make up a true constellation!

If you find yourself attracted by this work and its international projection, it is time to opt for career gastronomy. Without a doubt, it is a job opportunity full of opportunities.

Help Spanish gastronomy continue to triumph internationally with your work and the innovation that you are sure to bring. Do you accept the challenge? Contact us if you want more informatio